The Excitement of Learning

I’ve got that bit of nervousness that comes from taking in a lot of new, exciting information that I haven’t had much chance to practice or apply in my daily living. I think it is my old nemesis whispering in my ear – the one that believes I should be able to learn it well enough by reading to do it perfectly the first time. Time to change that message because I’m doing this for fun – and the pleasure is in the experimentation and the learning.

This new learning started with a book I ordered way back in March, Close Up Photography in Nature, by John and Barbara Gerlach. I had borrow some books from the library and decided that this one would be the one I would want to return to frequently in the future. It isn’t a thick book but I’ve been picking it up ever since and learning something new every time I do.

I love close up work but frequently (usually?) my images become close up when I crop them in post processing – probably something “real” photographers wouldn’t admit to unless their raw files were subpoenaed. I also had been thinking I would like a macro lens but really didn’t know what to buy and when I explored them on-line, they were pretty expensive. So I read my new book, and nodded my head a lot, and went in search of a highlighter, and went back again to reread some sections. Oh, the excitement of being able to do what I love with better results, maybe. And I went out in my garden to try some of the new skills they explain in their book. That was last summer. 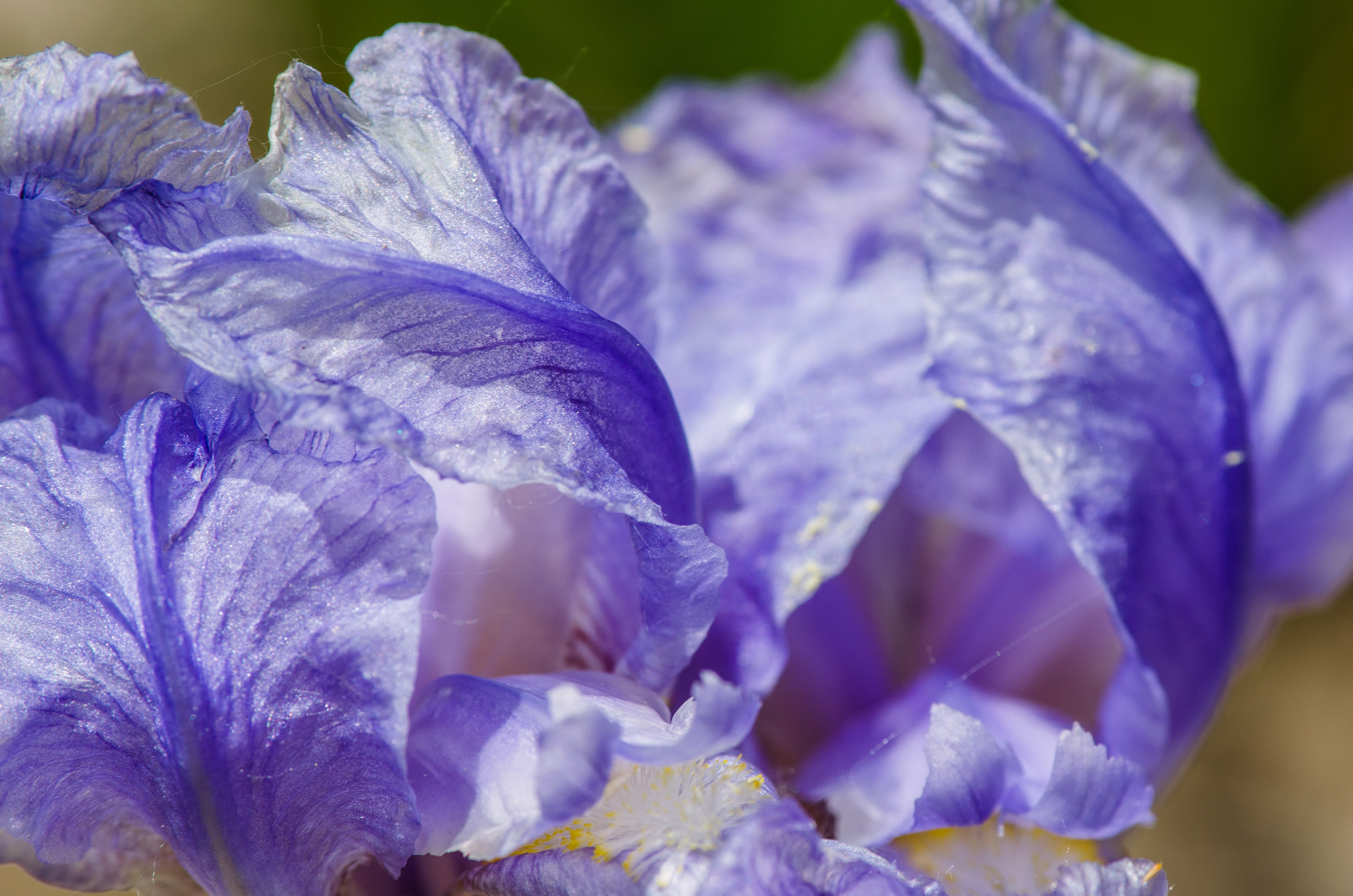 What I learned was that “close up photography” involves making images that fill the entire frame and there is a definite art and science to the process. I also learned what lenses produce the best results (those expensive ones) but they also suggested an alternative for those of us who don’t sell prints so can’t declare a lens as a business expense or take out a small business loan. They discussed a way to practice the science without spending a boatload of money. One suggestion was a magnification lens that screws onto the the front of a lens, like a filter. At less than $100 it was worth a try. 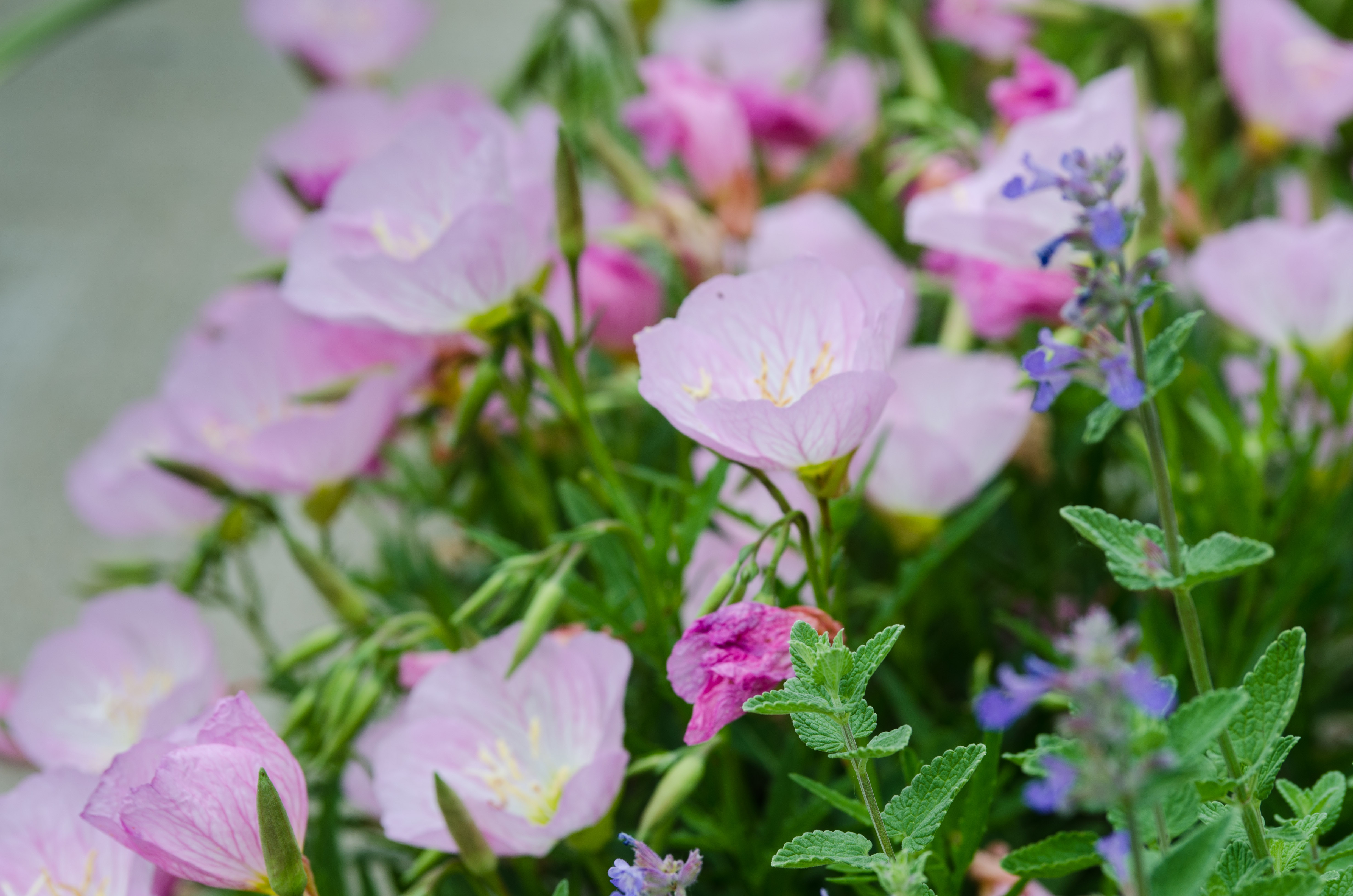 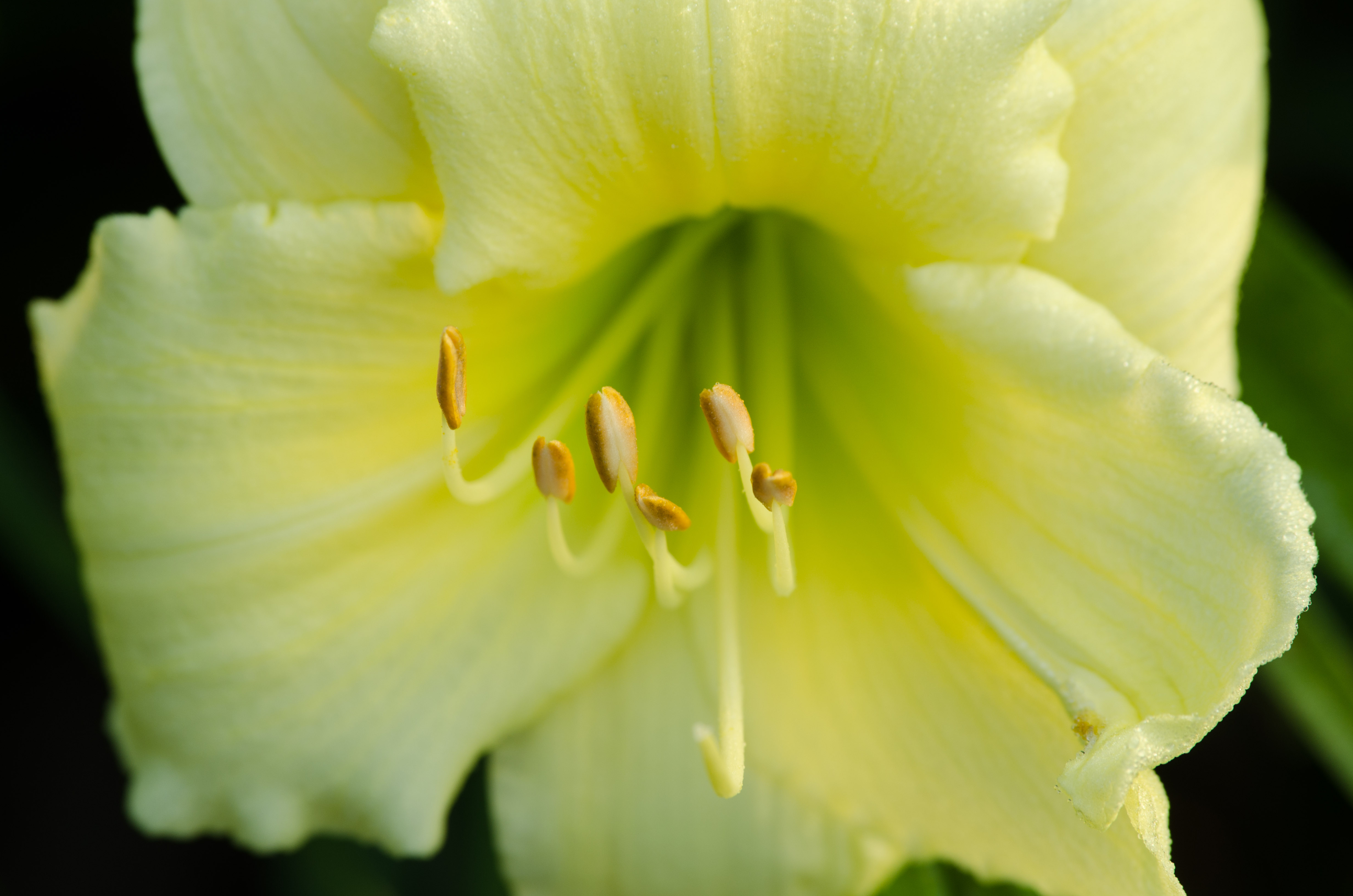 I am enjoying learning as a long, slow process. When I returned to the Naples Botanical Garden for me weekly photo shoots, I found that I was doing many of the things that I learned from the Gerlachs and the one that I am enjoying the most is using manual focus more.

I probably won’t be doing much macro photography when I am in the Michigan cold for our holiday season but I have a new toy downloaded on my computer and waiting for play time – a new learning curve. I’ll share that fun in another post. 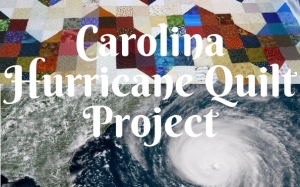