I was having a conversation, about us leaving for the north, with someone who lives year around in Naples, Florida and we talked about changing seasons, the coming of spring. He said he enjoys watching spring come to Naples. My brain couldn’t understand this statement because I frequently slip and say something about spending the summer in Naples because it sure looks like summer in January, February and March. And October, November and April. We finally reached a two-person consensus that seasonal changes in southern Florida are very subtle. The biggest change is the number of cars on the roads and how long you have to wait for a table at your favorite restaurant in season compared to out of season.

Change of seasons are very obvious in Michigan. I have a lifetime of experiencing the movement from winter to late winter to early spring to spring to late spring to summer to late summer to early fall… you get the picture. I have so many northern season because I have visceral knowledge of the subtle changes that lead to the real change. The most eagerly awaited for me, when I constantly scan the woods and tips of shrubs is that transition between late winter and early spring.

Friend Julie and I went on our first photo outing of the year, deciding to go to Hidden Lake Gardens to photograph the signs in nature of very early spring. The day started out more like late winter with heavy cloud cover and a very brisk cold wind. As we were driving down the woodland lane the sun came out and it began to feel more like early spring – until we stopped at an open parking lot and felt that bone-chilling wind. All a part of early spring.

The most exciting sign of early spring is the faint coloring that comes to woodland areas, that first faint pale green on the underbrush and the haze of color at the front of the tree line. 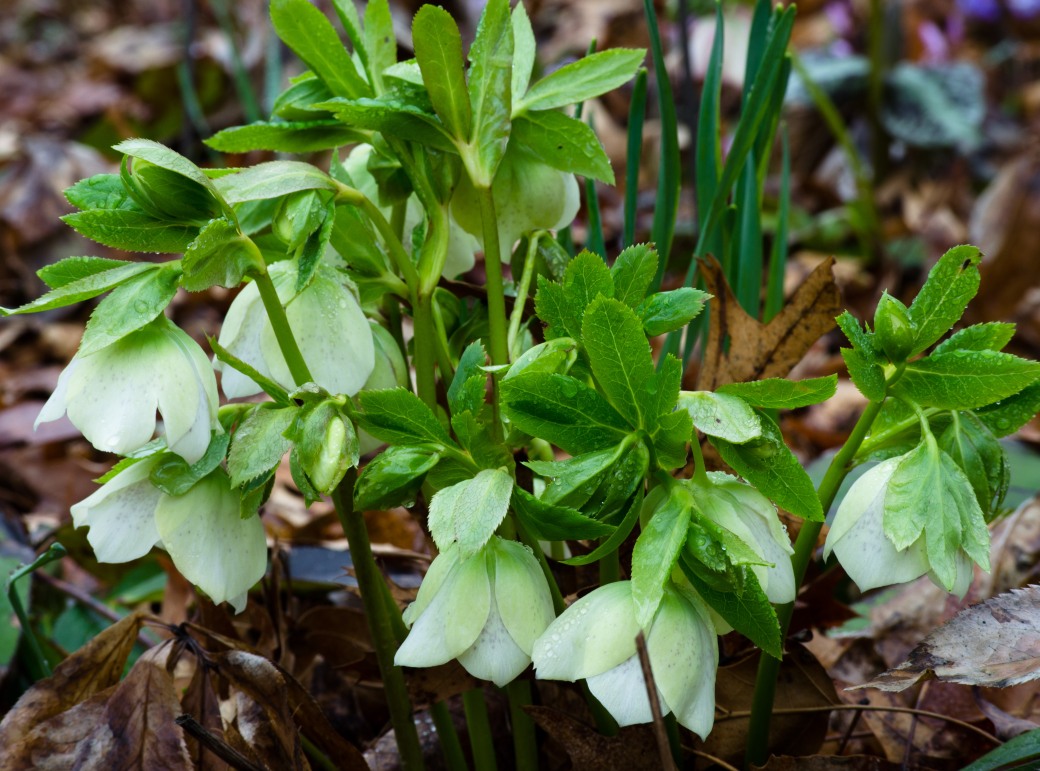 Our first visit is earlier this year than previous years, so we were excited about seeing the first wildflowers to emerge. Lower Michigan had snow two weeks ago. It was cool on this morning, somewhere in the 40’s, and the white hellebore didn’t seem to want to face the day. The pink ones seemed a bit braver. 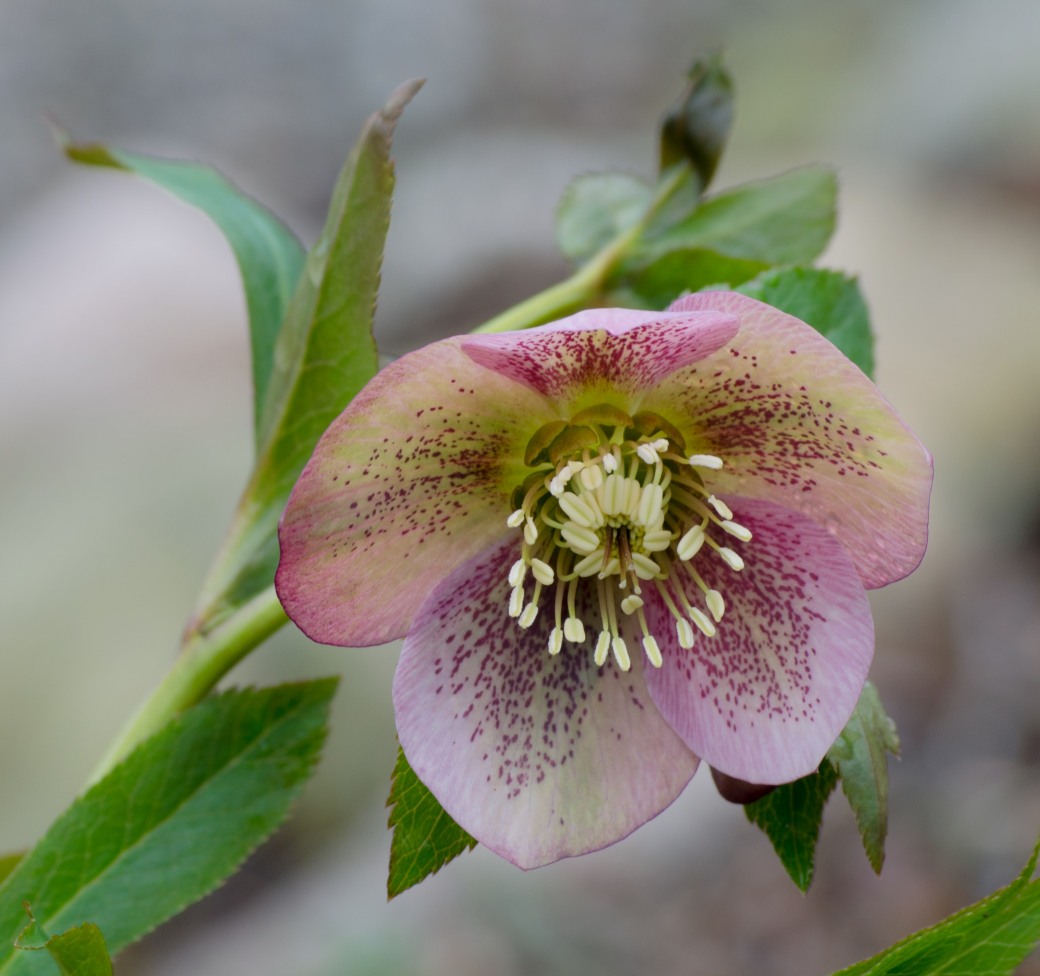 I was surprised at the number of different wildflowers that were blooming. One of the staples of moving from early spring to spring is the blooming daffodils. They were just beginning to come out so we figure the meadows and woodlands will be carpeted in yellow and white within a week or two. 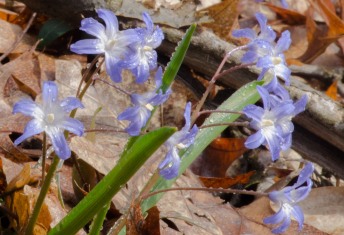 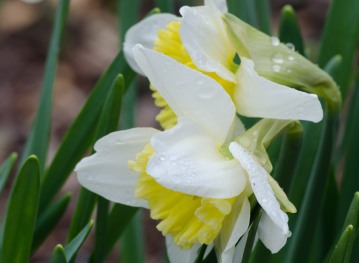 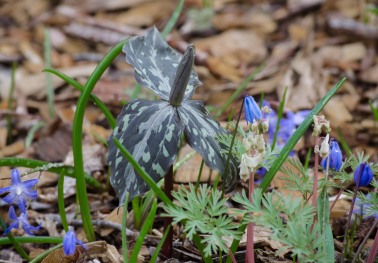 We made the decision to do our weekly photo shoot at this same place for the next three week so we can document spring unfolding in this woodland setting. Stay tuned to this space.