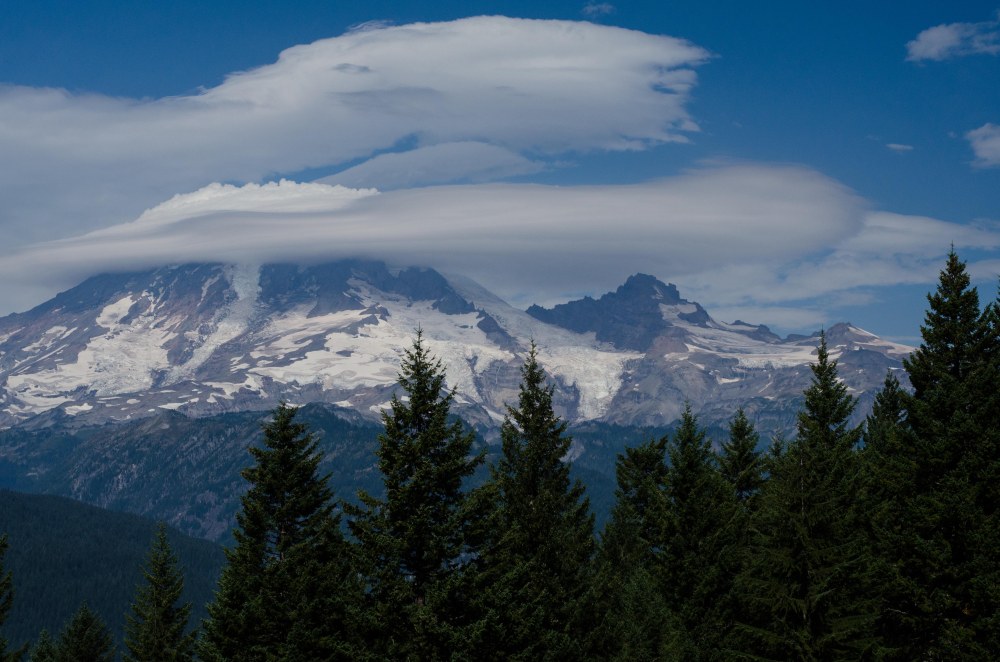 It is easy to sit down on Thanksgiving Day and make a list of what I am thankful for – but I felt almost repulsed by that exercise this year. Besides, after 50 years of adulthood lists they begin to look very similar – except for the occasion year when all I could be thankful for was that the prior year was over. My one daughter is there right now after a difficult year for her and her family.

This year I feel a need to do something different than think about what I am thankful for. This year I feel a shift in my being – a shift from a pause to be thankful to a different way of being in each day. I think it has to do with the aging process. I no longer need to “make it” in the sense that I did when I was in my younger years, when I was thankful for events and accomplishments that made me more “adult.” I now live with a sense of peace that I accomplished what I needed to accomplish and can forgive myself for what I wasn’t able to do. I also know that I lived a good life, attributed in part to good decisions but also because that unpredictable, uncontrollable fickle finger of fate worked in my favor bringing opportunity and wonderful family and friends into my life along the way. Occasionally I have brief moments of sadness over paths that I could have taken “if only…,” until I remember the joys of the paths I chose. Sometimes I’m hit with grief over family and friends who have died, but also feel the joy of having had them in my circle of love.

That seems to be where my mind goes when I pause to be thankful – I think about the past. Then I start thinking about the future and how I want to live my life in my remaining years. Those thoughts seem to spring from some notion that I need to give back for all that I have received. I think about how I could use my mind and ability to write – to make a difference in our national politics. Maybe I could even write so powerfully as to convince a few people that wanting to ban semi-automatic weapons has absolutely nothing to do with wanting to take guns away from law abiding citizens who use them for hunting or the sport of target practice or who collect antique guns. (Oops, how did that editorial slip in??)

When I start thinking about all the things I could do I begin to feel dragged down. If I am honest with myself I know I am limited in the things I can do, and what I choose to do I need to plan well and be vigilant about energy and pain levels. I don’t feel like I have the energy to give as I would like – and that makes me sad. Really sad.

How can I be thankful when my life is limited and, because of my age and fibromyalgia, I know it is only down hill from here? Do we reach an age when we are no longer expected to give; when we can just take? When I taught about adulthood and aging, I discussed with students the theory of role reversal, the reversal of children taking care of aging parents. It was clear then – now that I feel it beginning to happen, not so much. Back then the emotional part was more theory than real. Now it is in-my-face real.

I still want to age gracefully, with joy and peace and love and laughter and stimulating activities. I thought I was doing a pretty good job. I had decided to take each day as it came – finding joy in doing chores and fun activities (like making quilts). Being thankful each day for what I could do without thinking about what I used to be able to do or want to do in the future. Today. Joy. Thankfulness. Wow.

Then we brought the Christmas tree upstairs, the pre-lit one that we cut all the lights off last year because half weren’t working. I had a plan. I would sting the lights securely so I could leave them on. I started stringing the bottom third with colored lights in the center (JB wanted colored) and white on the ends of the branches (my choice). I did a little and then would do something else that allowed me to sit and rest. Then I did a little more. I was able to make the strings of lights end so I could start new ones on the middle section. I worked on the tree Monday and Tuesday. Took lights off on Wednesday because they weren’t ending at the top of the middle section.. Decided on Thursday (with tears of frustration) that we wouldn’t have a tree this year, but instead I started putting lights back on. Friday I bought two more strings and put them on. Friday I took those off because I had bought LED and they didn’t look right with rest of tree. They also weren’t long enough so JB went out to buy two longer strings. The lights still weren’t going on right so Friday night I took most of the lights off. Saturday I put lights back on, with a new plan of taking them off after Christmas. JB’s worked with me on the top third that gave me the energy to finish with the light stringing.

It is beautiful. JB and I agree that it is the most beautiful tree we have had in many years. But it took me a week to put lights on the tree and it wasn’t a graceful process. I cried and cussed and was surly. I gave up several times, lost sleep over it, and felt very little joy during the process. Not the way I want to live – but it isn’t my normal way of living.

During this same week I designed and bought fabric for a darling quilt for my new two-year-old great-grandson. I am so excited about it, and thankful that Kaden is a part of my life and that I can bring joy to my grandson and his new wife. And what about the tree? Yes, I wasn’t at all graceful but I kept going back, I kept doing as much as I could, I persevered and changed my plan as needed, and I “got er done.”

Maybe I don’t need to always be graceful. Maybe I need to take on challenges and fight my way through even if it isn’t good for my body and spirit. If most of my life is lived with joy and thankfulness, I think I can forgive myself for those moments (or weeks) when I’m not feeling it so much.

34 thoughts on “Thankful after Thanksgiving”