This past week I went to Puddingstone Farm and Nursery to photograph the animals. The roosters greeted me and as I was looking around the barn a woman approached and I asked if it was okay to take photos. She said sure and proceeded to tell me that there were some new colts but they were out in the pasture. Then she said, “Come on, I’ll take you out.” I didn’t want to take her from her work, but she said she was the mom so she could do as she pleased. I like her attitude. 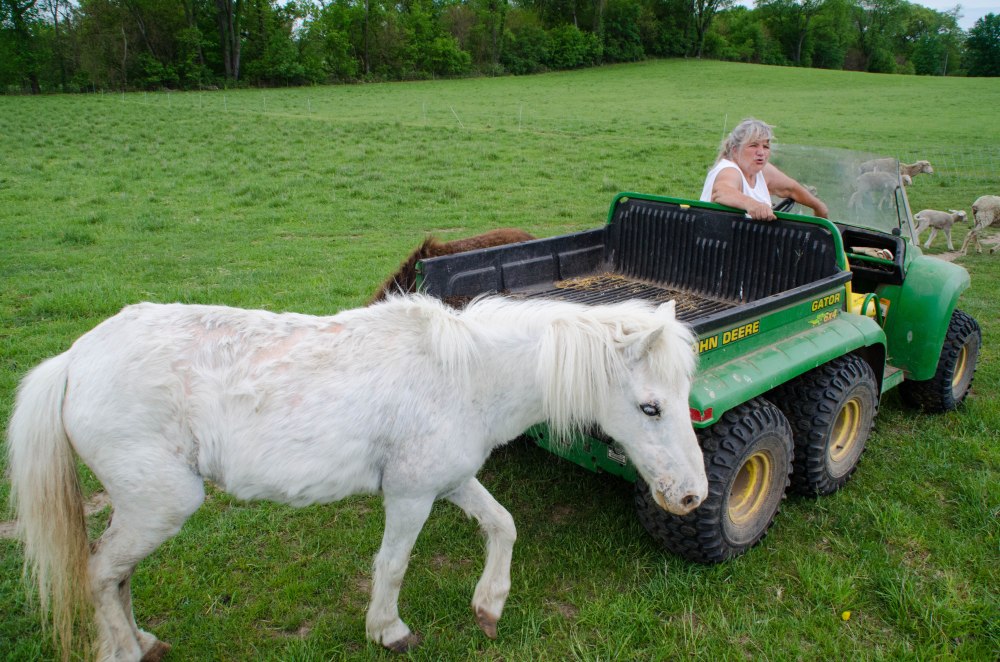 Phyllis telling me the names of all the horses and explaining their linage.

They raise miniature horses and ponies at Puddingstone and there were three new colts out in the field, along with some of their other horses and lots of ewes and lambs. The mares were still very protective of their babies, trying to keep themselves between me and the colt.

As I slowly tried to get myself closer, they would slowly move away as they continued to graze – and the colts followed closely. No posing of these families. Luckily the colts acted like all young-uns, they moved where they could check me out a little better. 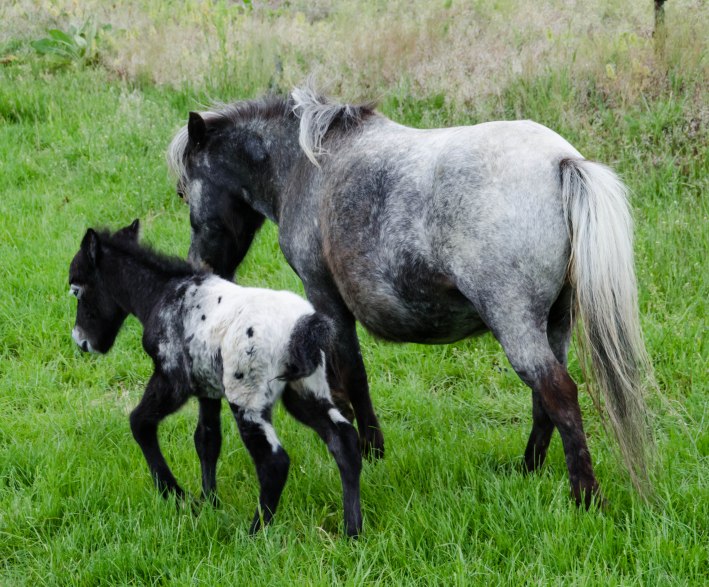 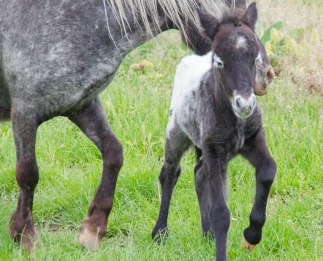 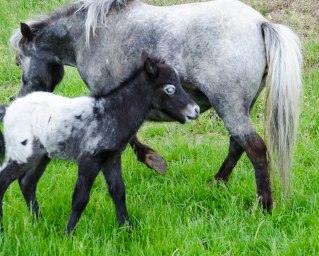 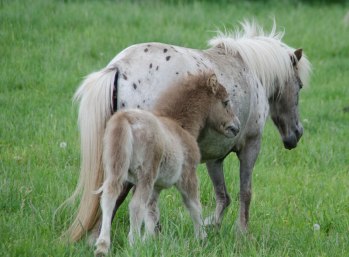 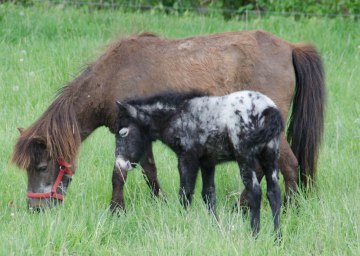 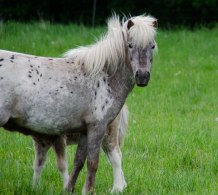 4 thoughts on “Beauty thru my Lens: Colts”